Create an Account - Increase your productivity, customize your experience, and engage in information you care about.

The City Secretary’s duties include:

 Maintaining all ordinances and resolutions

 Custodian of all official records of the City​

 Organize special events and ceremonies for the Council

 Additional duties as requested by the Mayor and City Council 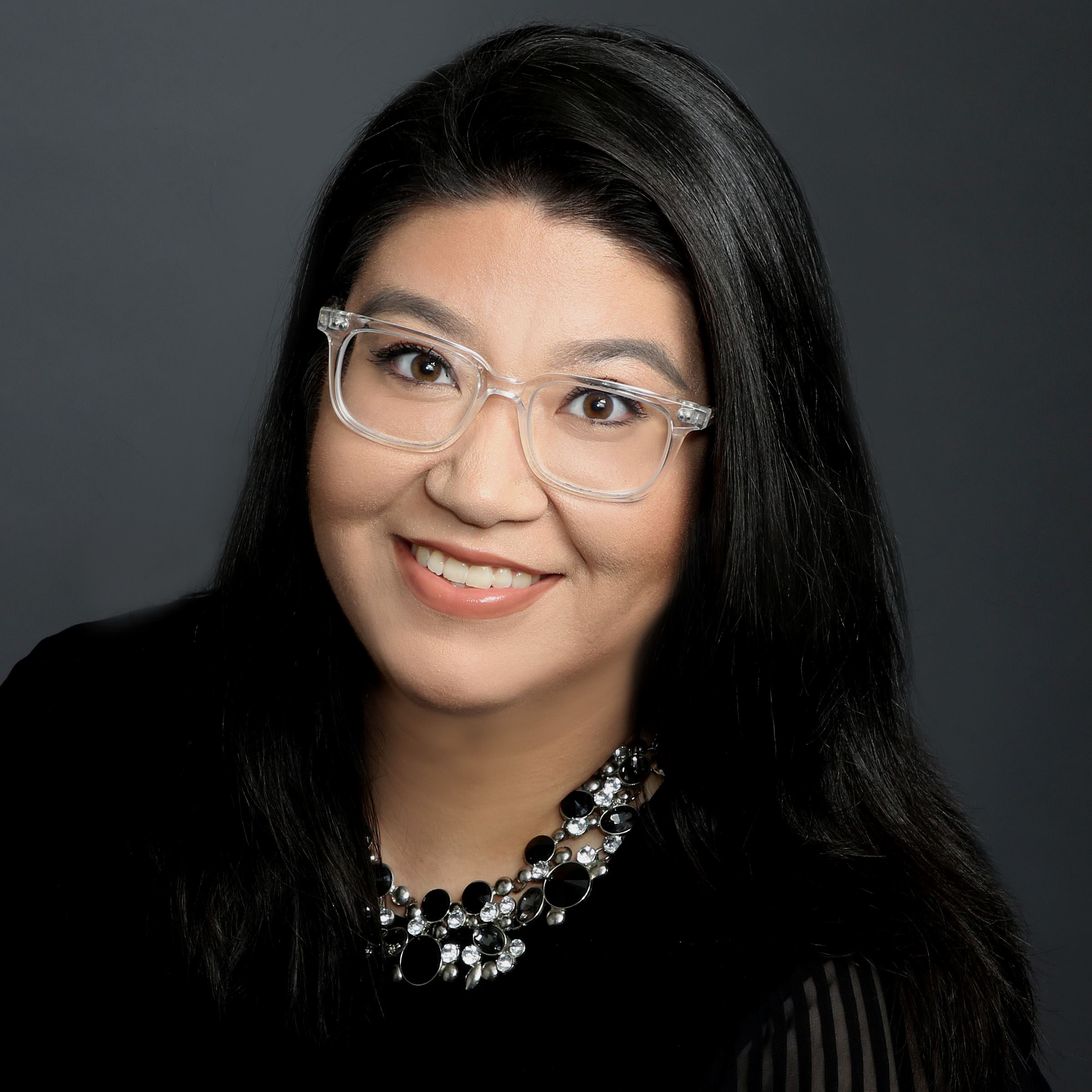